There's been a lot of good eating going on this year. I'm sticking to roughly 85% gluten-free living, with the other 15% broken into 5% of times when it's either eat gluten or don't eat, 5% of gluten things I won't give up, and another 5% of splurging.

I cook a lot and, surprisingly, I'm not that big a fan of eating out. It's expensive and I prefer home-cooked meals. I get in more of the things I want that way.

I also like taking pictures of food, which I often get made fun of for doing. But I don't care.

Here's a peak at typical eating. If you want recipes for anything, give me a holler! It's pretty much all GF unless otherwise indicated.

Turkey balls with peppers and onions 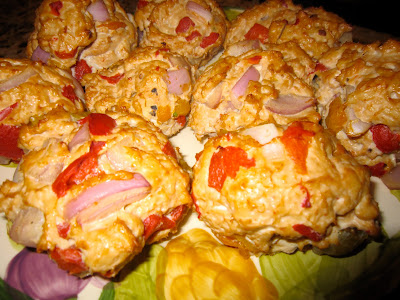 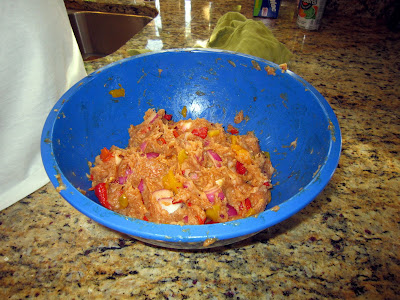 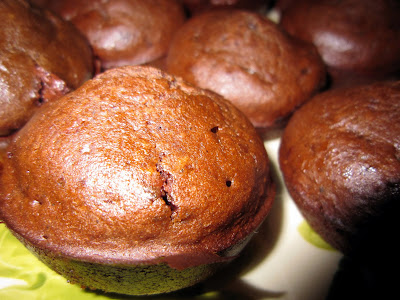 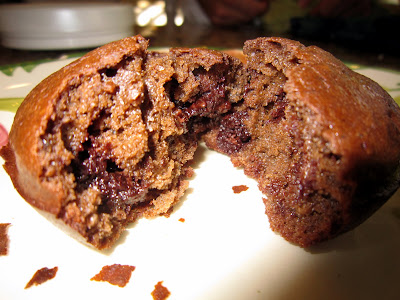 Brown-rice-spaghetti-squash-feta "casserole" with sausage, veggies and orange zest. (This one was created while I was cooking it and just continually adding stuff in... everyone loved it, so I have to share) 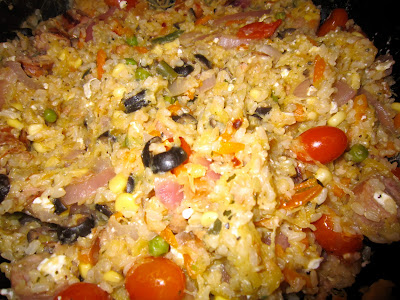 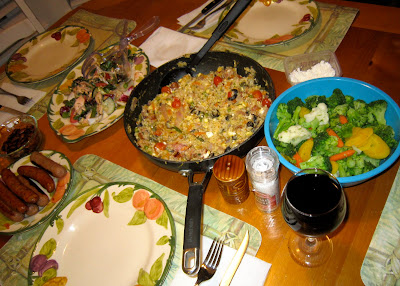 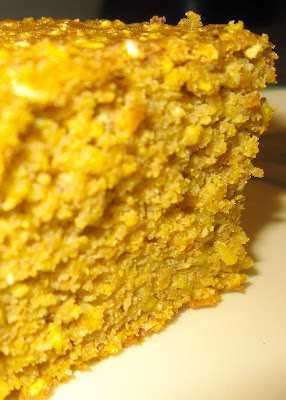 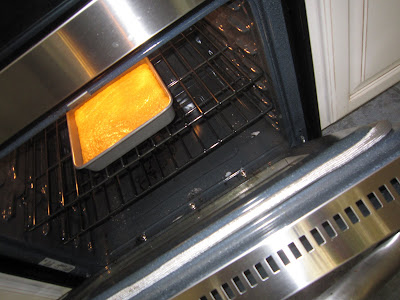 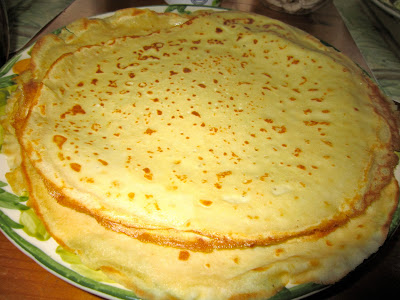 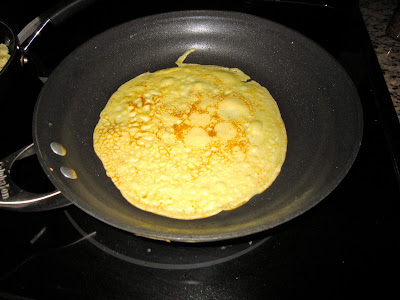 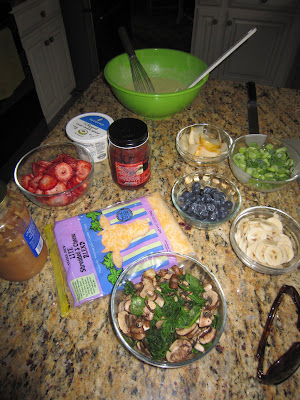 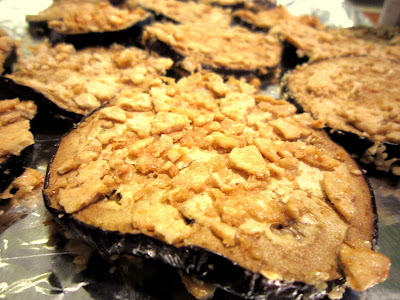 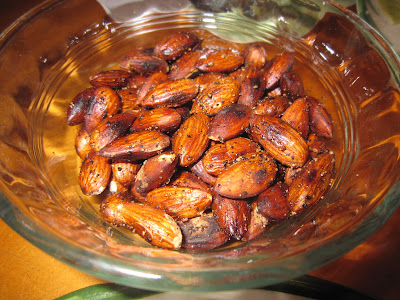 Slow-simmer marinara with sauteed veggies thrown in (fyi- we threw in veggies last minute to not totally obliterate their nutrients). We put this on GF pasta & chicken; would be great for anything! 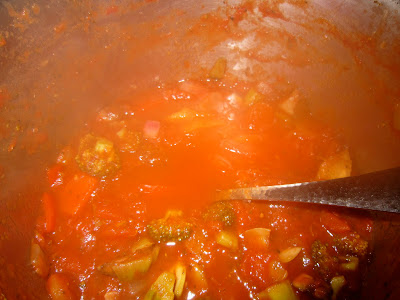 A Trader Joe's special: Polenta (L) & Quinoa (R). Both come from the frozen section and are so darn good. Staples in our house. Quick, convenient, tasty and nutritious. (OK, TJ's, want to sponsor me yet???) 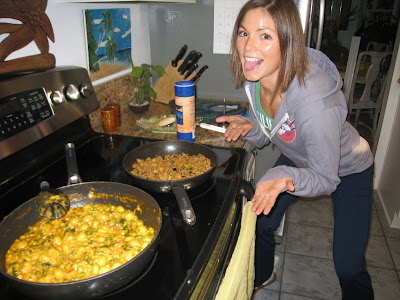 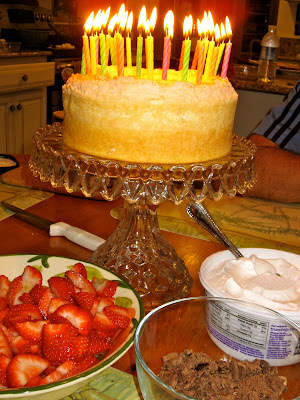 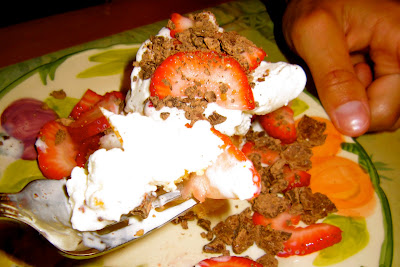 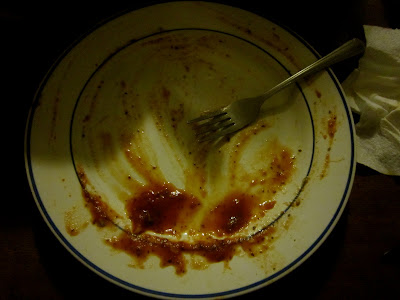