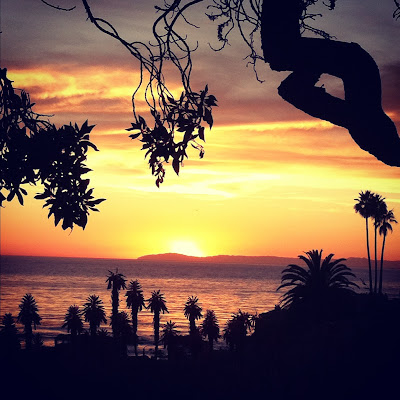 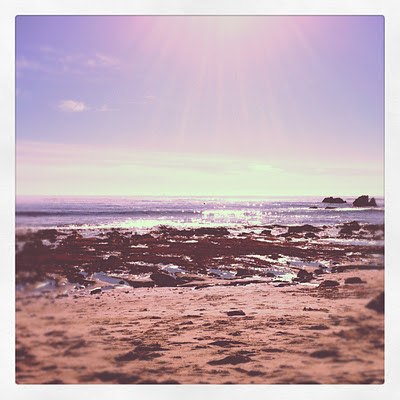 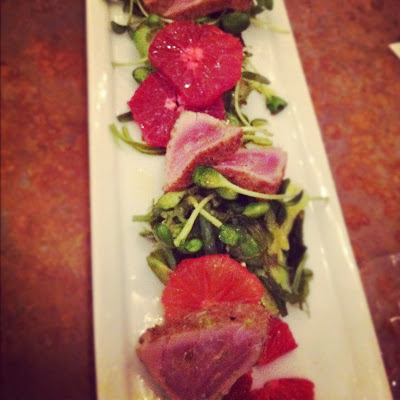 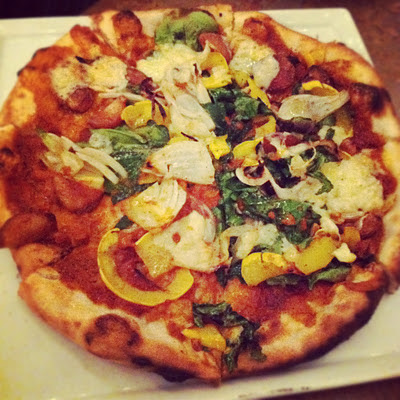 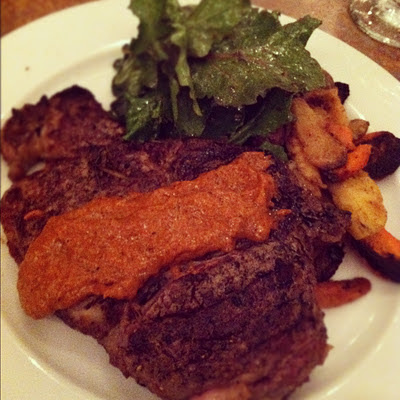 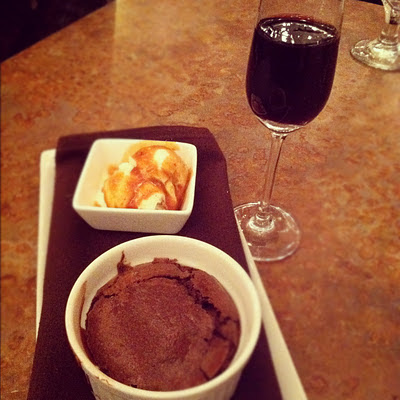 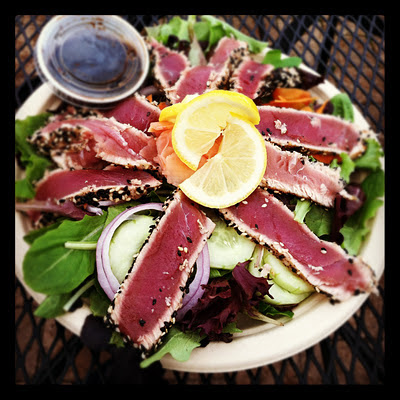 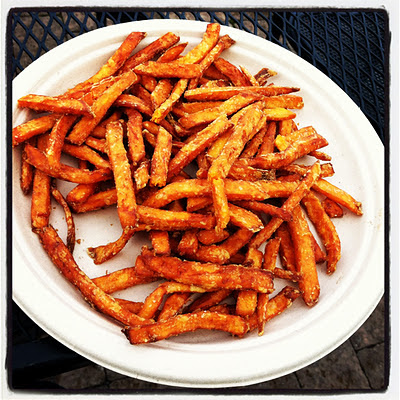 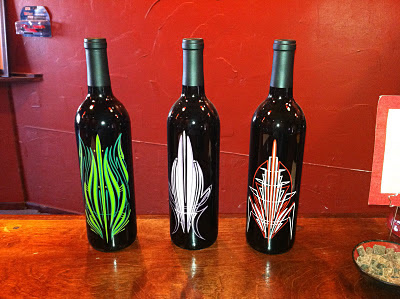 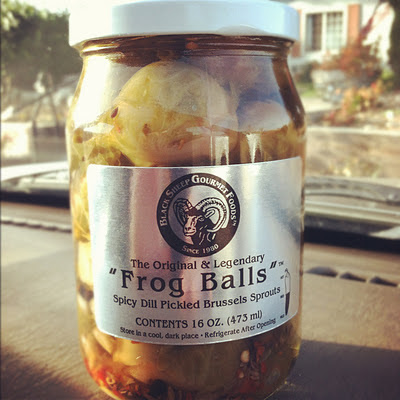 Here's to a smart and safe year of training & racing!
Posted by Tawnee Prazak, M.S., CSCS at 3:20 PM