A brief interruption from the usual sport/fitness/health chat (although, according to Maffetone the recent events in my personal life are some of the best for promoting good health, makes sense)....

Two weeks ago, John and I went to San Francisco, which we realized was our first trip that was not based on a race, training or business. Between my triathlon and his race car driving, and our businesses/work, our getaways tend to have a purpose rather than being random getaways.

Well, I suppose you can say SF actually did have a very important purpose... ;)

We went for a few days midweek with no main goals rather than to explore the city, eat good food and catch a concert at the Fillmore. I should write the blog: "How to do San Francisco in less than 72 Hours" because, dang, we did a lot! I guess that's what happens when you put two active people on the loose. We still worked a bit too; it's relatively easy for he and I to work from the road short-term like that.

We flew in Tuesday to Oakland, taking BART into SF, which is super convenient and cheaper than flying into SFO. I found an organic/gluten free French cafe called Bio just off Market Street where we shared the best breakfast of several GF quiche, tuna-stuffed avocado, a sweet potato pastry and house-made kombucha. Thank goodness for apps like Yelp to find quality restaurants these days; I remember my first trip with John in summer 2011 in which I still had an old phone with no such apps and he had an iPhone with google that helped us navigate the dining scene--I thought that was the coolest thing ever! And that was less than four years ago haha... Anyway, Tuesday was a long day on our feet with everything from tea tasting in Chinatown (I'm a new fan!) to the Embarcadero and oysters to drinks off Haight Street.

Wednesday morning we got some work done, I made breakfast and eventually left our little condo late morning to go on a run. Our condo was great. We only use VRBO.com for trips these days; I think the last time I stayed in a hotel was for Vineman in 2013; there's really no point to hotels anymore when you can find an apartment/condo or house with a full kitchen and everything you'd need to have a little home--at way cheaper rates than a hotel especially for what you have access to. Plus, I personally love staying in someone's home to get an authentic feel for the area; you can really soak up the character of a new place. Not to mention, as a health-conscious person (or when racing) it's great to have the comfort of your own kitchen. We (ok, I!) usually find a whole foods then cook all our breakfasts and have other healthy stuff on hand, which also saves money.

Ok back to the story. Wednesday John planned a sight-seeing run, which is how we love to roll. Get out on two feet and see it all! We try to avoid rental cars--transportation in the form of walking, running, uber'ing, and of course stair-climbing...

We set out on our run and, I won't lie, I was a wee bit hungover. A little more wine on Tuesday than what my body's used to having and it was in shock. But nothing like a good run to cure a hangover--sweat it out--right?! #yolo 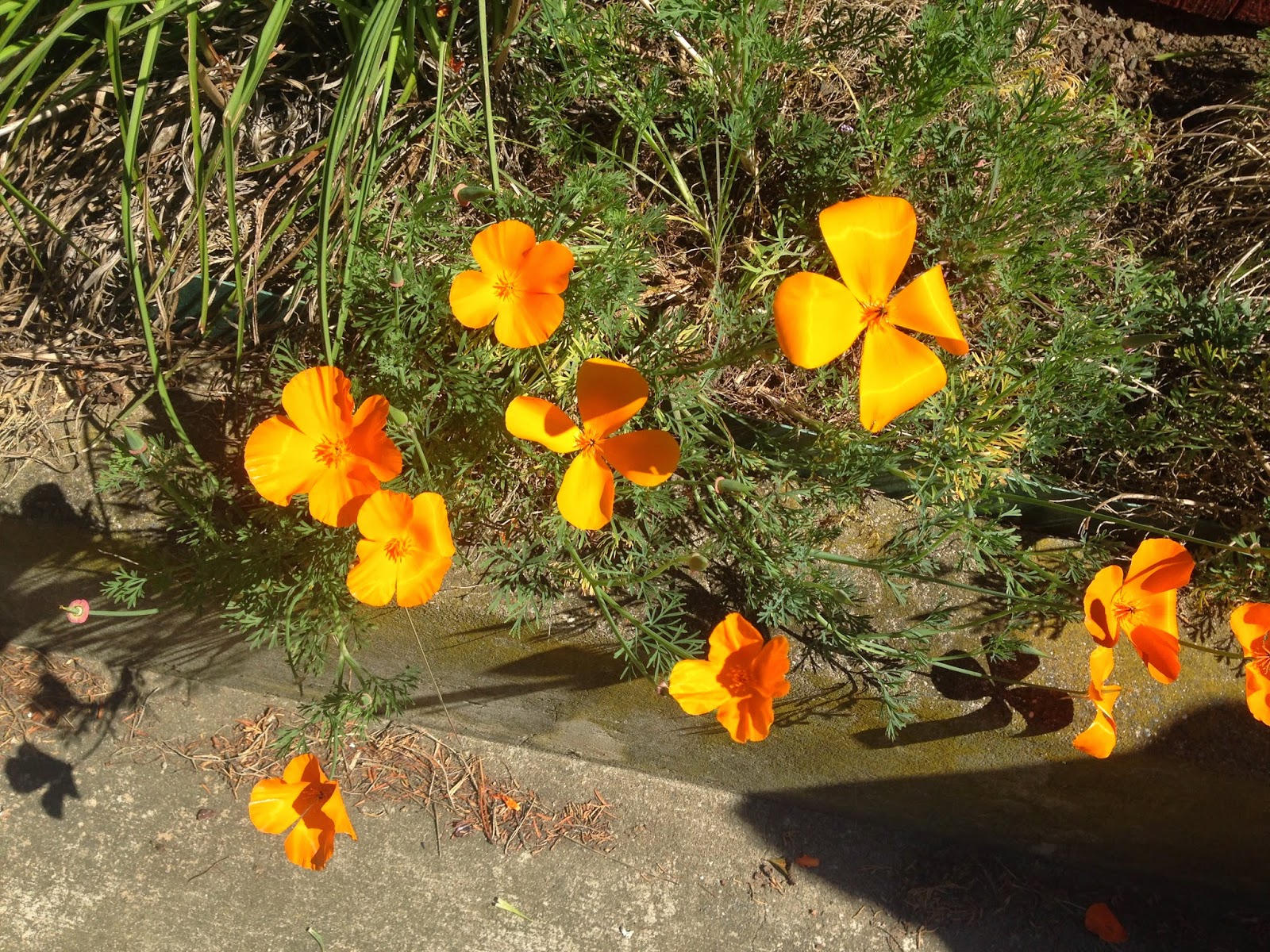 I was also secretly hoping our SF trip would be it--he'd propose--and, I thought, "who knows maybe he'd ask on this run." John and I have been together for nearly four years. I'll never forget meeting him. My friend Elizabeth had just left my newly rented apartment by the beach after staying with me because we ran a 10k(her)/half-marathon(me) in the OC. John and I met the day after. I'll never forget it. It was something special, he was different. We fell in love quickly. Which, actually, was a wrench in my plan at the time--I recently achieved the ability to afford rent for my own apartment, all self-supported, by the beach and living alone--finally--for the first time ever, and I was so stoked. I was single and ready to live that life. But then John came along and my single-life dreams didn't last for more than a month haha. Totally worth it...

Fast-forward and John and I have been through so much. We took our first trip together only a month or so after we began dating; he was thrust into being a sherpa right away when he accompanied me to Oregon for the Rev 3 Portland half. He exceeded my expectations as a sherpa, that's for sure. I was sold ;) That year he also went out of his way to be at Ironman Canada to sherpa for me.... Then I went to his 25-hour sports car race in NorCal.... and countless memories, fun times and adventures have followed....

So in SF, we end up trekking 7-plus miles around town, ending at Golden Gate Park at the Conservatory of Flowers, which he knew I'd love. It's like the Botanical Gardens in DC, and he knows I'm a big fan of that.


We strolled through the conservatory, and I felt much better and refreshed. It was really nice to simply be enjoying a casual day, no rush, with the one I love. We were walking through the park and making plans for the rest of the day as we made our way back to the condo. Then, he put his arm around me, and said, "So, I've been thinking...."


That was it. I don't know how many minutes passed nor do I remember exactly the words that were said. The next thing I knew he had veered us off onto the grass and was on one knee asking me the question. Without hesitation, I said "Absolutely."

Those moments--the best ever. I will never forget.

Several days later I turned 30. John later said he wanted to make sure to propose before my 30th, a good decision in my opinion. It also made for extra fun at Oceanside 70.3 in which we celebrated with our triathlon "family." It's clear I've been taking John around the races for a long time now with the outpouring we received from everyone.


So that's it! That's the news! I started the week a girl in her 20s, and ended it 30s and engaged. I couldn't be more excited for this new chapter in life.

Although, planning a wedding?! Yowza. Unlke most gals, this is not something I've dreamt of my whole life. However, with John I think we'll have fun. Plus, Thankfully I have a wonderful network of family and friends (many of whom are athletic and similar to me) who've been giving amazing tips so far, including my "virtual friend" M, who recommended this book on a "priceless" wedding (bought!), and my coached athlete Amy, who sent me this article on why a wedding under 10k is a good sign for a healthy marriage <--- agree="" and="" certainly="" p="" that="" we="" with="">